Something to Think About

“Forests are of great value from their effect upon the climate, making it more equable. They tend to cause abundant and needed rainfall and to preserve the moisture when fallen, releasing it to the rivers gradually, and thus preventing abnormal freshets and extreme droughts. By absorbing and parting with heat slowly they cause the changes of temperature to be less sudden than in the open country. They temper the heat, and they serve as a protection, or "wind-break," to adjacent land. Trees, with other vegetation, are essential to the purification of the air. All this is in addition to the obvious uses of supplying fuel and wood for an almost endless variety of purposes, not to speak of the value of trees for shade and as features of the landscape.

The reckless rate at which the forests of the United States are being destroyed is becoming a serious matter, not merely because of depriving wood-workers of the materials with which to work, but because of the influence of the forests upon the climate, the soil, etc., upon which so much of the welfare of mankind depends. At the present rate of destruction many generations cannot pass before the supply of wood will be practically exhausted. It is every year becoming more difficult to obtain native lumber of the best quality and large size.

The individual wood-worker may not have control of any forest or wood-lot, but he can at least use his influence indirectly, when opportunity offers, toward needed legislation to restrict, or at least regulate, the improvident waste now going on, and he can in many cases take advantage of Arbor Day to plant at least one tree toward preserving the balance required by nature.”

Wood-working for Beginners: A Manual for Amateurs 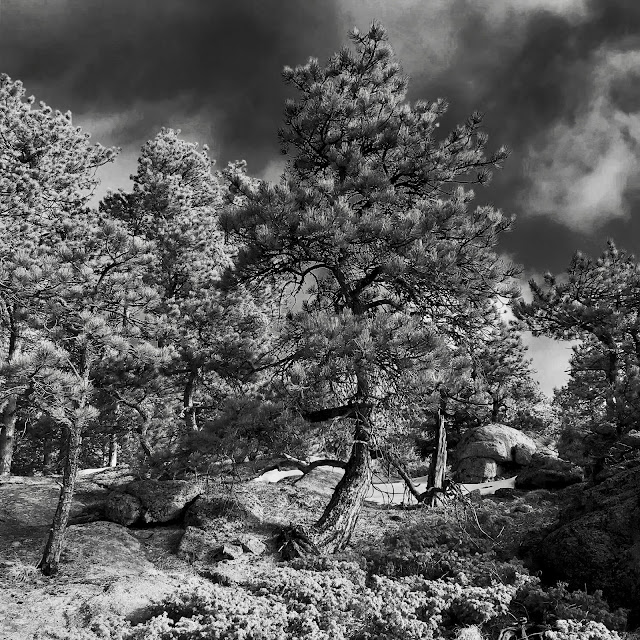