If you can't build a piece of furniture or guitar from claro walnut or Douglas fir, there's no point in making such a thing. 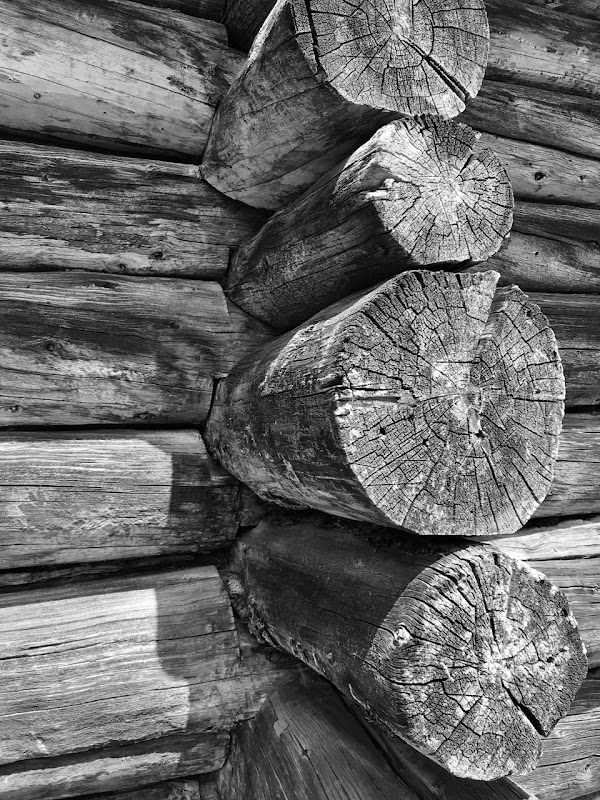 In a previous post I asked the question, "Are there any woodworkers living West of the Mississippi River?"

I received comments from several amateur woodworkers, one was Joe from San Francisco who has a delightful blog and is now on the Norse Woodsmith aggregator, and from one gentleman in Fort Collins, Colorado who isn't blogging judging from my research. Bob Easton chimed in, also, but sorry, Bob, living on the west bank of the Hudson River isn't far enough West for this matter!

As I stated in the earlier post, I know that there are woodworkers living West of the Mississippi, I am aware of all the well known and not so well known woodworking schools here in the West - College of the Redwoods, Anderson Ranch Art Center, Port Townsend School of Woodworking, etc., etc.- and that Los Angeles, Seattle, Portland and San Francisco are just several of the major cities for high end woodworking.

I did some digging on the Internet and found some wonderful woodworkers that blog, such as The Joinery in Portland, Oregon; Fremont Occasional Woodworks, in Seattle, Washington, and Katie Gong in San Francisco, California. I found more Western woodworkers who are blogging, and these professionals are talking about their creations and commissions, not “how-to-make-something”, which may not appeal to most beginning adult woodworkers, though it should because much of the work that is being done West of the Mississippi is quite inspiring.

I know I don’t blog as much as I should, Instagram is a great platform for sharing my work and I don’t have to do as much work to create a short post, unlike the time I spend to write a decent blog post. I will make a point to blog more and I ask other woodworkers to do the same.

Let the rest of us know what is motivating you to do your work, my motivation is to make the best classical guitar that I possibly can.

What is your motivation?